Return from the Vault
Kraken Sweets 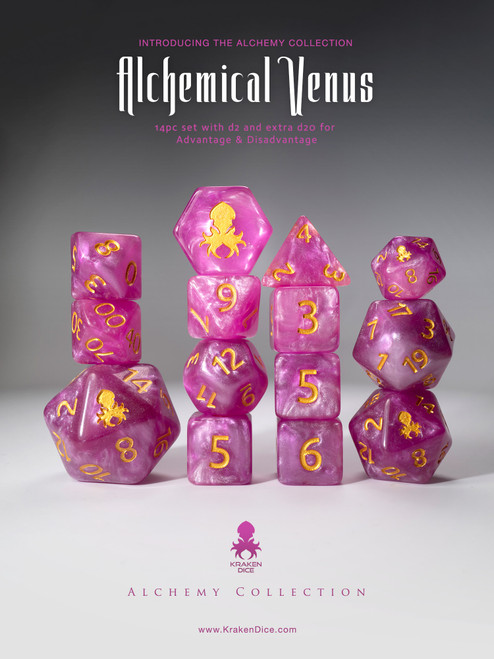